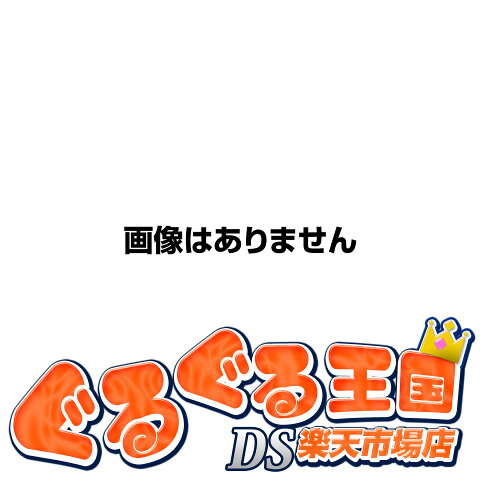 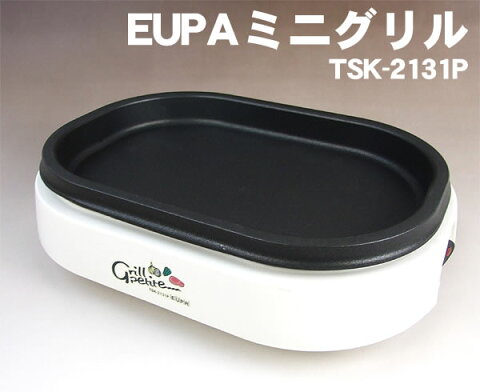 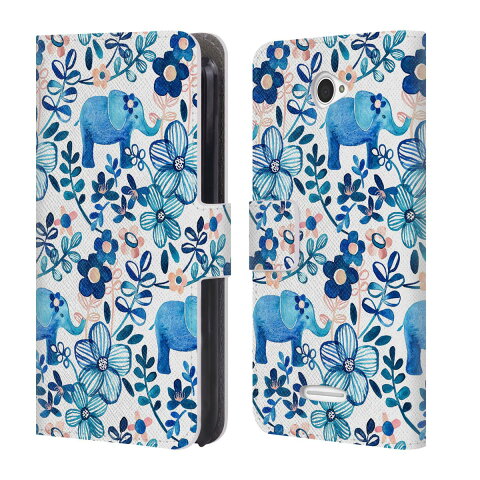 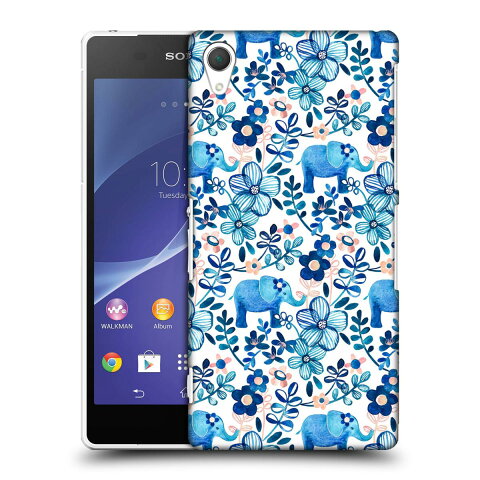 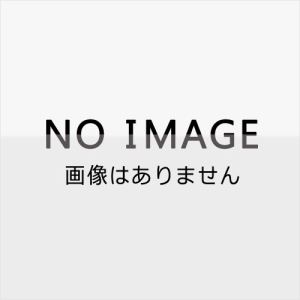 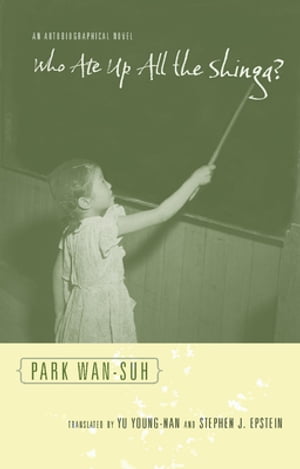 ＜div＞＜P＞Park Wan-suh is a best-selling and award-winning writer whose work has been widely translated and published throughout the world. ＜I＞Who Ate Up All the Shinga?＜/I＞ is an extraordinary account of her experiences growing up during the Japanese occupation of Korea and the Korean War, a time of great oppression, deprivation, and social and political instability.＜/P＞＜P＞Park Wan-suh was born in 1931 in a small village near Kaesong, a protected hamlet of no more than twenty families. Park was raised believing that "no matter how many hills and brooks you crossed, the whole world was Korea and everyone in it was Korean." But then the tendrils of the Japanese occupation, which had already worked their way through much of Korean society before her birth, began to encroach on Park's idyll, complicating her day-to-day life.＜/p＞＜P＞With acerbic wit and brilliant insight, Park describes the characters and events that came to shape her young life, portraying the pervasive ways in which collaboration, assimilation, and resistance intertwined within the Korean social fabric before the outbreak of war. Most absorbing is Park's portrait of her mother, a sharp and resourceful widow who both resisted and conformed to stricture, becoming an enigmatic role model for her struggling daughter. Balancing period detail with universal themes, Park weaves a captivating tale that charms, moves, and wholly engrosses.＜/P＞＜/div＞画面が切り替わりますので、しばらくお待ち下さい。 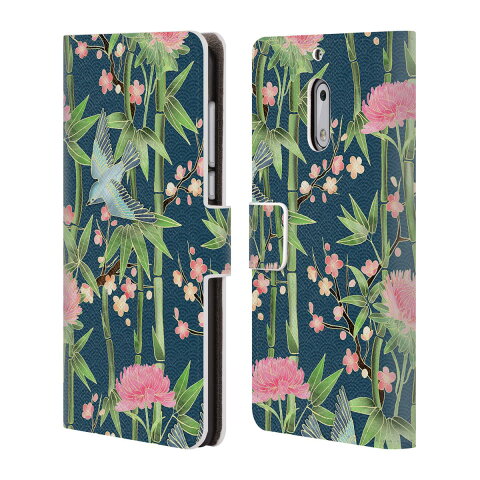 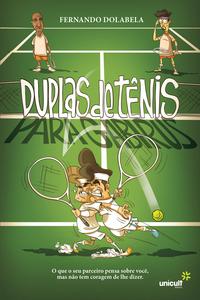 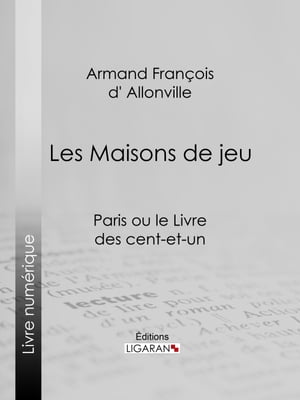 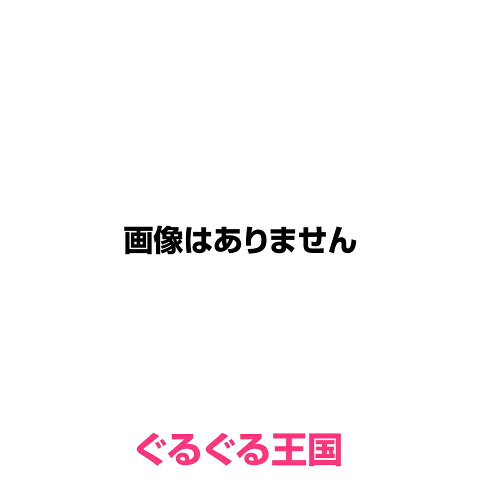 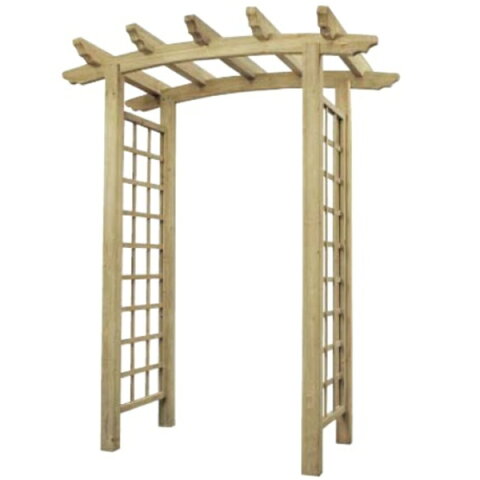 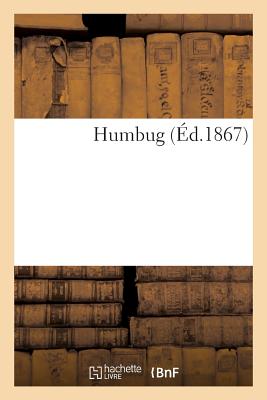 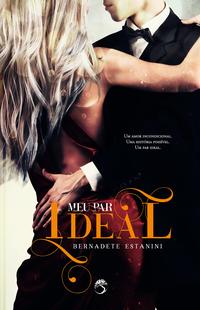